Why smart packaging is crucial in reducing food waste

“What a waste!” many people think when they see all the packaging that’s left after unpacking their groceries. But the fact is that smart packaging technology is crucial to achieving an efficient food supply and reducing food waste.

Roughly one-third of all the food pro­duced in the world is thrown away or spoilt – around 1.3 billion tonnes. That is the finding of a study by the un Food and Agriculture Organization (fao).

About as much food goes to waste in the industrialised world as in devel­oping countries, but the causes and consequences are very different. Put simply, in the West we throw away the food we buy and do not eat. In less developed countries, a lot of the food never even reaches the consumer.

So what does this have to do with packaging?

Food losses in developing countries are chiefly related to shortcomings in harvesting techniques, logistics, infrastructure, processing – and also packaging. Poor packaging technology means the food is spoilt in transit, but appropriate packaging is an important factor that affects losses in almost every step of the food chain. 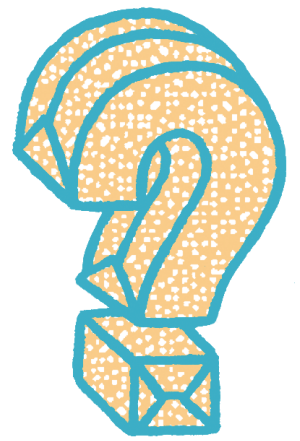 Spoilt or discarded food is a waste of resources such as water, land, energy, labour and capital. It also leads to unnecessary greenhouse gas emissions, which contribute to global warming and climate change.

So what is the role of all that leftover paper and other wrapping material that people see when groceries have been unpacked?

“The packaging itself is usually just a small part of the overall environmental impact of a packaged food,” says Karin Östergren, a scientist at the Swedish Institute for Food and Biotechnology.

“However, it is of course important to package the product correctly, and to adapt the packaging and choice of material to the product, its handling and its environmental impact.”

She stresses that it is important to look at the function of packaging from a broad perspective. For example, more material is certainly used to make several small packages than one large package.

“On the other hand, small packages can be helpful in reducing the amount of food that is thrown away in the consumer’s home,” says Östergren, who is currently working on an eu project looking at methods of measuring food waste and its effects on society and the environment.

Naturally, ways of tackling the issue vary in different parts of the world. Smart packaging solutions are one of the many vital factors that can improve the food supply in less developed countries, without having to increase agricultural production. And in the West too, perhaps it is time to start viewing packaging as something more than just an eco-villain that feeds the growing mountain of waste. ­Staffan Sjöberg, Iggesund’s spokesman on environmental issues, highlights this outlook as one of the big paradoxes of modern society.

“While most consumers are dependent on packaging, they question the need for it,” he says, citing the retail sector’s use of packaging that protects and preserves products throughout the distribution chain, from producer to consumer.

Another notion Sjöberg disputes is the idea that many products are pack­aged unnecessarily. Instead, he stresses that environmental considerations and finan­­cial incentives often go hand in hand.

“There’s no reason for a profit-driven company to send more packaging material to the consumer than necessary,” he says.

“They assess what is needed to take the product through each distribution stage without damaging it.”

Food waste is a major problem in industrialised countries, usually caused by retailers and consumers throwing away perfectly edible food.

In low-income countries, 40 percent of the losses take place after harvesting and during processing.

In high-income countries, 40 percent of losses are in the sales and consumer stages. 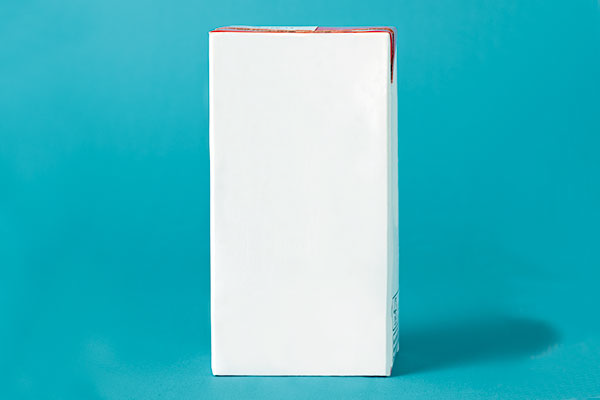