No forest = no life

The forest and the forest industry’s products have a key role to play in countering climate change. Active, sustainable forestry can increase growth in the forest and also generate more products to replace fossil-based materials and processes.

A growing forest is good for the climate. The more the forest grows, the more carbon dioxide is absorbed by the trees and stored in their wood and roots. However, research shows that the greatest climate benefit comes from using forest raw material in a sustainable way to produce different recyclable products and bioenergy. It does not add new quantities of greenhouse gases to the atmosphere and can replace materials and energy sources that have an adverse effect on our climate.

As early as 2007, the Canadian Journal of Forest Research showed that carbon dioxide emissions could be decreased sharply by using forest raw material, compared with using the forest solely as a carbon store.

The Swedish research project Future Forests is conducting new research on the subject, in collaboration with iiasa (International Institue for Applied Systems Analysis).

Johan Bergh, an associate professor at the Swedish University of Agricultural Sciences, is leading the Climate Change Mitigation and Adaptation research project within Future Forests.

“Active forestry is best for the climate in the long run,” Bergh says. “If the forest is left to its own devices, ultimately it will emit as much carbon dioxide as it absorbs. Products made from forest raw material can replace products such as metal, concrete and plastic which require far more energy in production.”

He emphasises, however, that the shift to a more resource-efficient society based on renewable raw materials places tough demands on forestry. It must be managed in a sustainable way, from an economic, ecological and social perspective.

At the same time, global demand for forest raw material is in­creasing as more and more people enjoy a higher standard of living. 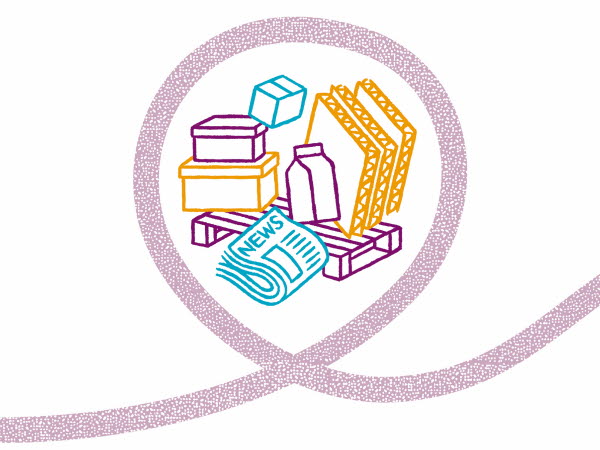 Renewable raw materials: Raw materials that can be used without depleting nature’s resources, such as forest raw material from sustainable forestry.

Can the forest handle the increased pressure?

“In some parts of the world, felling is greater than growth,” Bergh says. “But globally the forest biomass is increasing, largely thanks to the northern forest ecosystems. Furthermore, we could increase growth and thereby the amount of carbon dioxide stored in coniferous forests in cold climates, while using the forest raw material in a sustain­able way.”

He regards the major investments that countries like China are now making in estate forestry as a positive thing, using land that was not previously forested. The forests are being created to handle China’s enormous need to produce and consume paper, paperboard and wood products.

But the conditions for forestry vary greatly in different parts of the world, depending on factors such as climate, forestry methods, ownership structure and infrastructure. In Brazil, tree species are grown that are ready for felling after five years, while in Sweden it takes up to 90 years for a pine or spruce to be fully grown.

The differences make it even more important to ensure that forestry is conducted in a sustainable manner. Two independent international certification systems exist to ensure this: FSC® (FSC-C110018, Forest Stewardship Council) and PEFC (PEFC/05-33-105, Programme for the Endorsement of Forest Certification). Iggesund’s products carry both of these ecolabels.

Ecolabelling of paper, paperboard and wood products is also increasingly important for customers and end consumers of the products. Iggesund receives a lot of questions about environmental considerations, but they vary in different parts of the world.

“In Asia there are concerns regarding illegal felling and the felling of rainforest,” says Staffan Sjöberg, Iggesund’s environmental spokesman. “The questions we receive there focus on where the wood comes from and if it has been felled in a socially acceptable way. In the uk the main consideration is the carbon footprint, i.e., how much fossil carbon dioxide is released to produce the product. In the us people often want to know if recycled fibre has been mixed into the paperboard so that it has recycled content.” 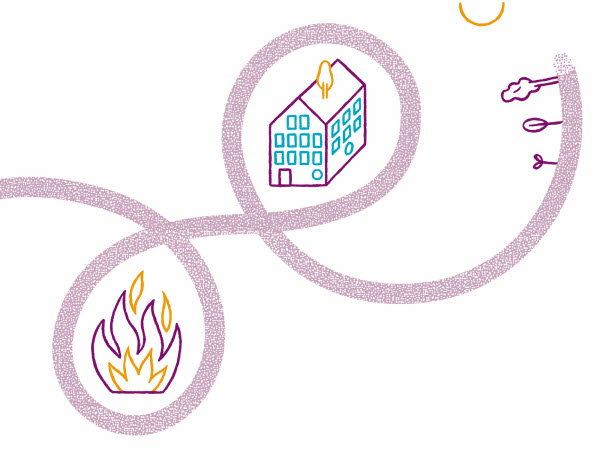 The environmental questions also vary over time. In the early 1990s, carrying out life-cycle analyses of the total environmental impact of a product from cradle to grave was popular. But the calculations were complex, and it was hard to compare different products. Measuring carbon footprint is now more successful, as it only measures the added fossil carbon dioxide and other greenhouse gases caused by a particular product.

“However, there is no single method in the industry for calculating the carbon footprint,” Sjöberg says. “Each company calculates its own stage in production, so it is still hard to compare different products. But within the company we consider the measurement an important internal record for gauging whether our process has improved.”

Since spring 2013 Iggesund’s mill in Workington uses only bioenergy for its production, while the mill in Iggesund uses 95 percent bioenergy from its own raw material. The goal is soon to be completely self-sufficient in energy.

“The production of paper and paperboard materials has one of the lowest carbon footprints of comparable packaging mat­erials on the market, particularly Invercote and Incada,” Sjöberg says. “We believe that this will be an increasingly important issue over time, and that customers will appreciate those who take responsibility for the climate.”