On our 2018 greeting card we have used hot-foil stamping to highlight details that help strengthen its message. Hot-foil stamping offers endless variations and combinations – we have chosen a glossy silver foil combined with detailed embossings. Read on below for more information and inspiration on this topic. The excerpt origins from our Graphics Handbook, where you can also learn more about other finishing techniques.

Hot foil stamping is used to provide an eyecatching or luxury appearance. The size of the area that can be covered varies from very fine details to large, solid areas. There are many types of foil to choose between. They come with gloss or matt finishes and can be brightly coloured, shimmering metallic, pearlised or with holographic patterns. Effects such as marble and snakeskin are also possible.

Paperboard’s dimensional stability offers advantages to production jobs that have many finishing stages. This detail is from one of Iggesund’s production jobs which combined various printing techniques and a total of 18 printing stages. 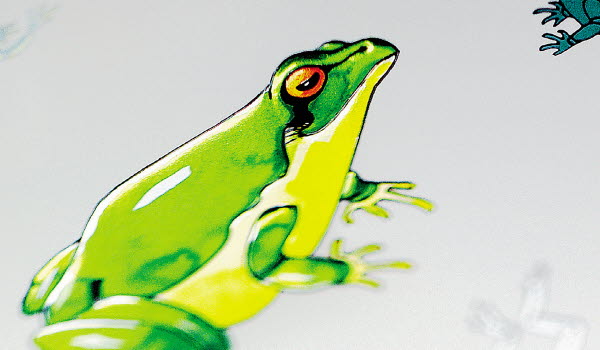 Hot foil stamping can be used for letters, patterns and all other types of illustrations. These can be wholly covered or just given a thin edging. If you are considering a metallic appearance, this is a golden opportunity to add a touch of exclusive elegance. Or why not use a holographic film to draw attention, or a foil with offset print on top of it? That way you will get an astonishingly bright result.

In this operation the foil, which is supplied on a heat-resistant film, is kept parallel to the paperboard during the process. A heated matrix, which is fitted to the stamping cylinder, releases the foil from the film and makes it adhere to the paperboard. 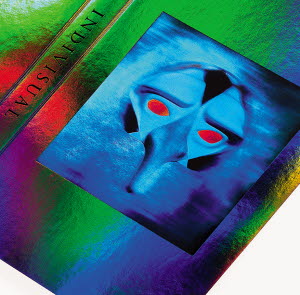 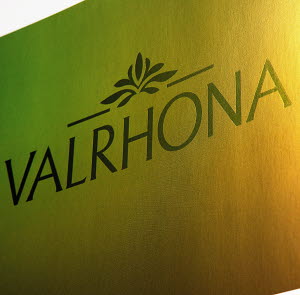 For the best visual appearance of the foil, a clean and very smooth surface with a minimum of interfering surface irregularities is important, since any flaws are strongly accentuated when foiled.

Our 2018 greeting card features deep and detailed embossings in multiple levels. Here is more information about the technique.

On our 2018 greeting card we have used hot-foil stamping to highlight details that help strengthen its message.

The master of embossing

Meet Kevin Chen, the master of embossing and designer behind the 2018 greeting card from Holmen Iggesund.